Dear Countless AVR Features, it Was Nice Knowing You!

Dear Countless AVR Features, it Was Nice Knowing You! 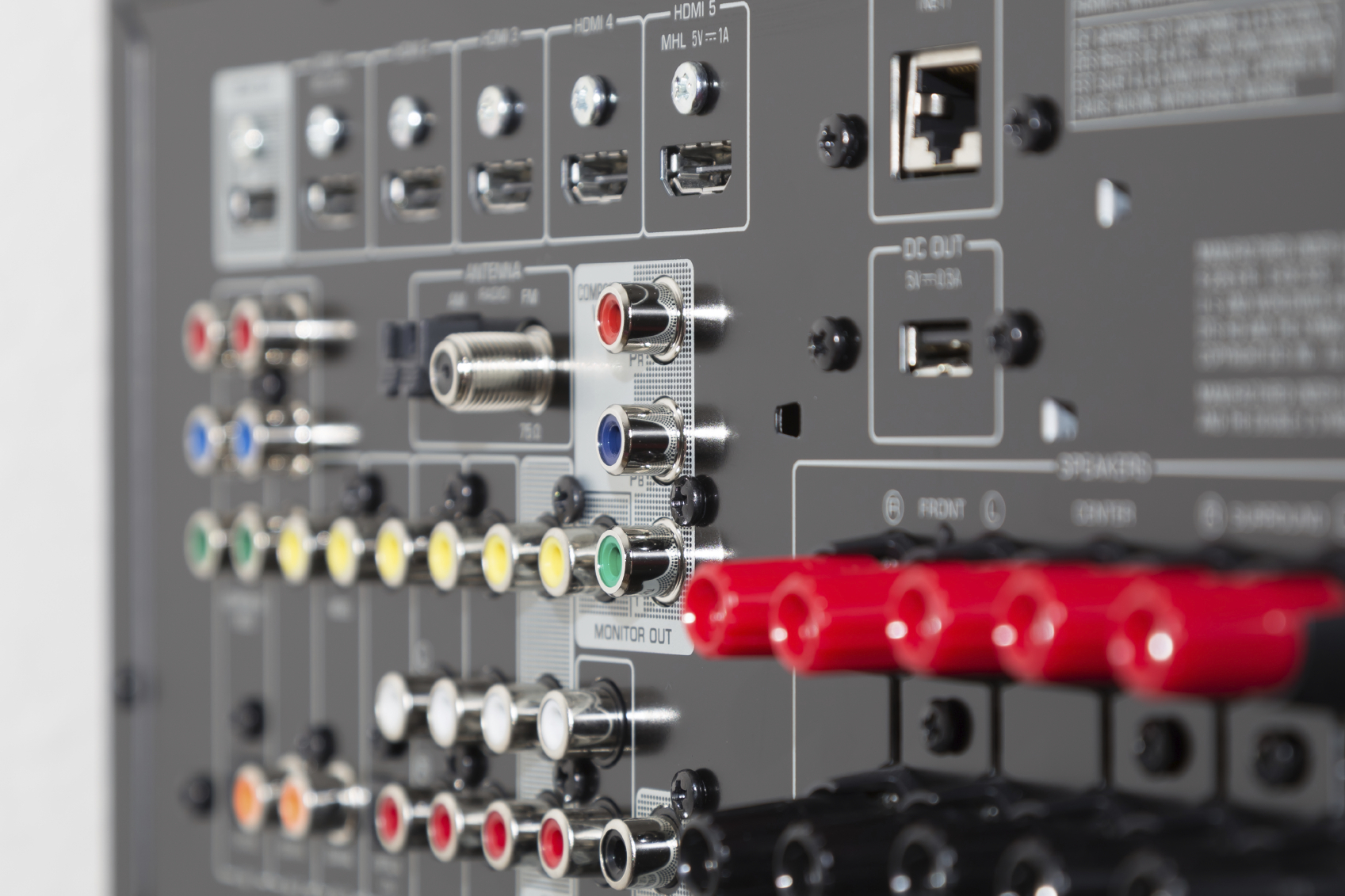 Like every useful piece of technology on the market, every dog has its day and then, there comes a day when its time to part. AV Receivers are stocked with so many features, we find it hard to believe that the switch is being made to a more singular function. Well, simplified technology lovers we know this one change you will embrace. The AV Receiver is kickin’ it down a few notches with a much more bare backside. By this we mean, a more sparse spec sheet and a cleaner back panel. With too many features and licensing driving up costs, this was a change that was bound to happen sooner than later. Rather than sacrifice money or sound quality, the more amicable idea was to bid farewell to some of the older, less necessary features.

Although lower end models generally have fewer features anyway, newer models are starting to make the change as well with fewer features bogging down the back panel. So what will change? The word is, a more conventional layout and less complex. The component output will no longer be an option, and component video output will be reduced from 5 to 3. Phono input is also hitting the road and subwoofer units have been minimized from 1 to 3. As HDMI 2 takes the stage as the main interface, there will be a reduction in connectivity with older versions. Audio jacks are being cut down as well as a dedicated jack for a satellite tuner such as Sirius XM. The reasons behind these big changes? The company is simply adapting to current consumer trends and if it’s not being used, its time to hit the road jack..that’s audio jacks to you! 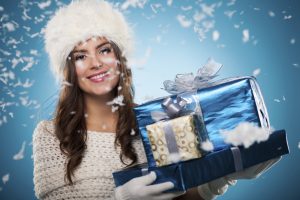 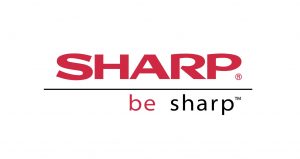 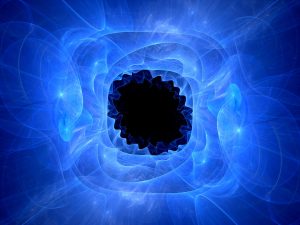 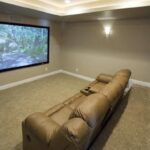 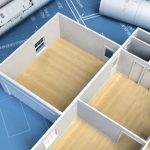 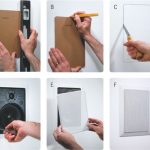 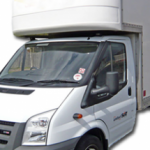 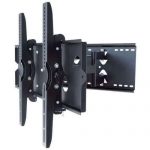 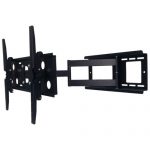